A transversal reading of the jury days Lara Molino

Members of the jury

There is no shortage of architecture awards. Every self-respecting city or region seems to have one. And in recent years real-estate fairs, manufacturers of building materials and other professional organizations have jumped on the bandwagon of promoting architecture by means of a prize.

So what value does an architecture prize have today and where exactly does its impact lie?

These are the questions that were raised when, on the initiative of the Brussels-Capital Region and in co-production with Urban.Brussels and A+ Architecture in Belgium, the first outlines for the Brussels Architecture Prize were drawn up. It was soon clear that this prize should highlight a contemporary production rather than focus on one or more laureates. The prize is therefore a means rather than an end in itself. A means to further stimulate the architecture debate both within the sector and with regard to a wider audience. It is also a means to put new themes on the agenda thanks to this debate, and thus to weigh them up in terms of policy and make adjustments where possible. Lastly, it is a means to showcase Brussels as a metropolis where both established values and young architects have a chance of success, as a laboratory for contemporary architecture and urban development, and as an inspiration for an urban policy that goes far beyond the region’s boundaries.

A prize stands or falls with the authority of its jury members. A scientific committee put together a jury that was not only fully international but also represented the different facets of the architectural spectrum. Out of 175 entries, the jury members chose 31 nominated projects and four laureates, an up-and-coming talent for the Promising Young Architect Award and an emblematic Brussels firm for the Lifetime Achievement Award. ‘I am very much impressed by the quantity and quality of the submitted projects’, remarked Konstantinos Pantazis, vice-president of the jury, and this was immediately seconded by the other members. A quality that was attributed to a rich architectural culture, excellent education and a fertile ground stimulated by a critical policy.

In this issue, we will elaborate on this. All nominated projects are discussed in text and image. Photographer Stijn Bollaert’s photo-essay situates a selection of the projects in the sometimes surprising, sometimes overwhelming context of the Brussels urban fabric. The debates that we organized in collaboration with CIVA over the past few months with policymakers and the designers of the nominated projects are reflected in the themes that the projects address, but also in an analysis of the current architectural policy in Brussels. ‘While it is of course satisfying that after decades as an architectural pariah, visitors from other European cities now look to the contemporary Brussels architecture scene with admiration and even envy’, writes Colm mac Aoidh, ‘it is important to resist the urge to become complacent. The continued success of any policy depends on an ability to take stock of both its limitations and strengths in order to reflect on how to improve it further.’ This prize hopes to take a new step in the process of necessary self-reflection and the further evolution of policy in function of a dynamic architectural culture. 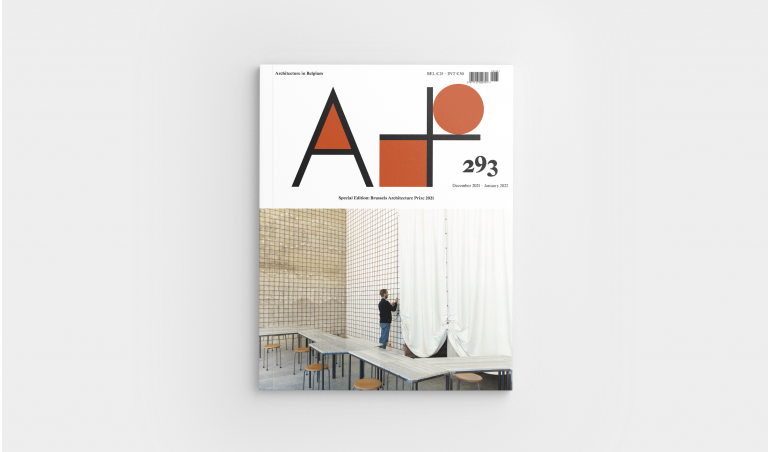 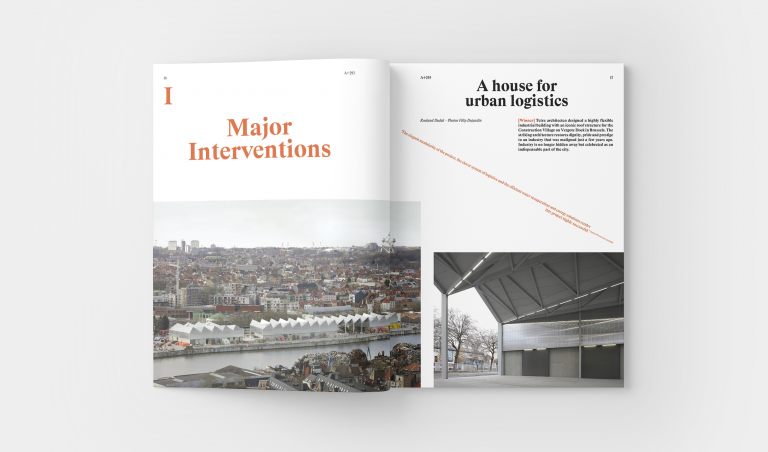 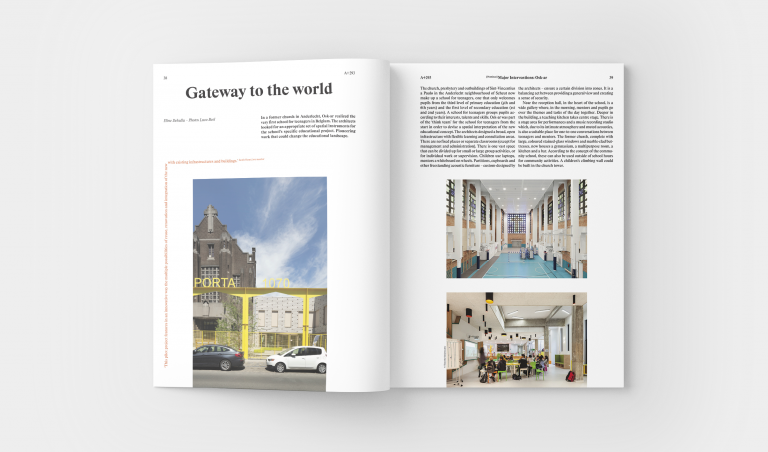 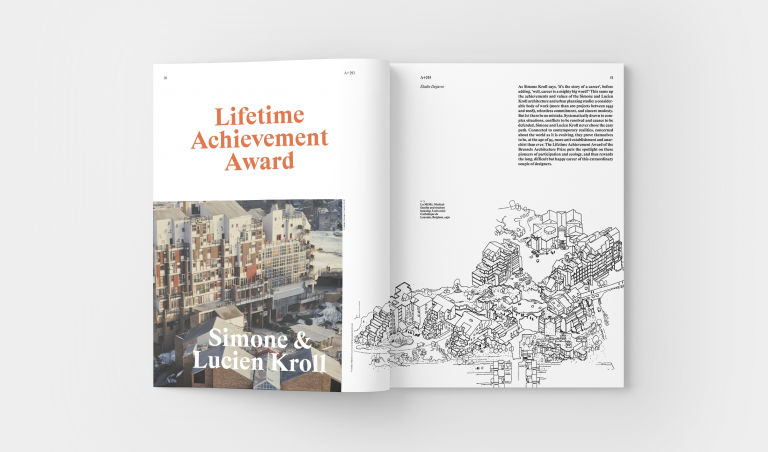 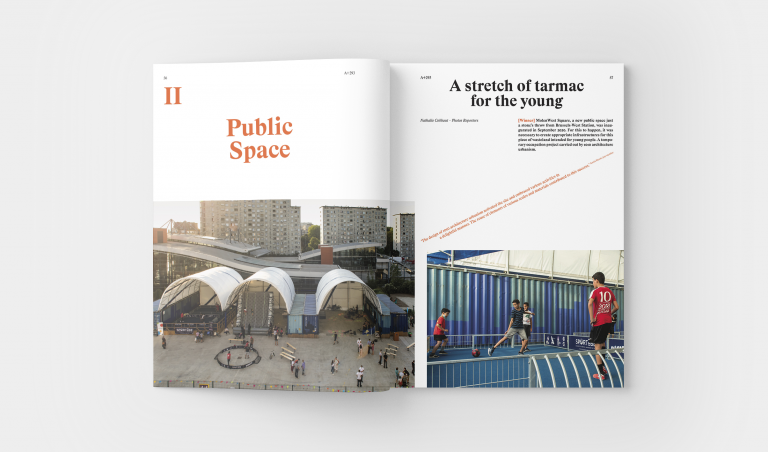 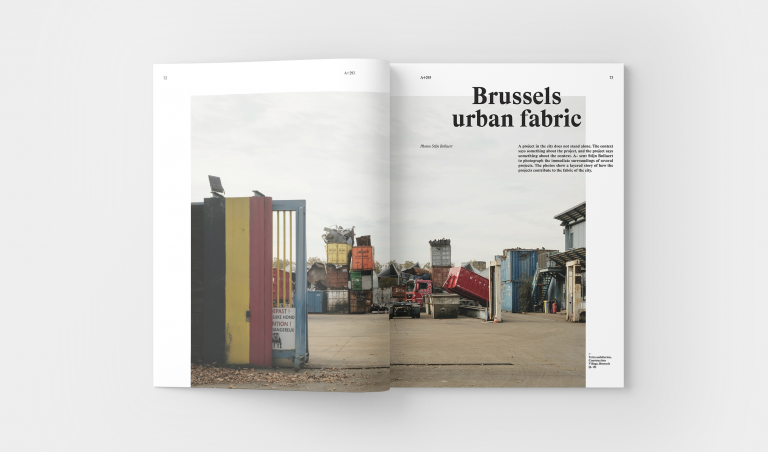 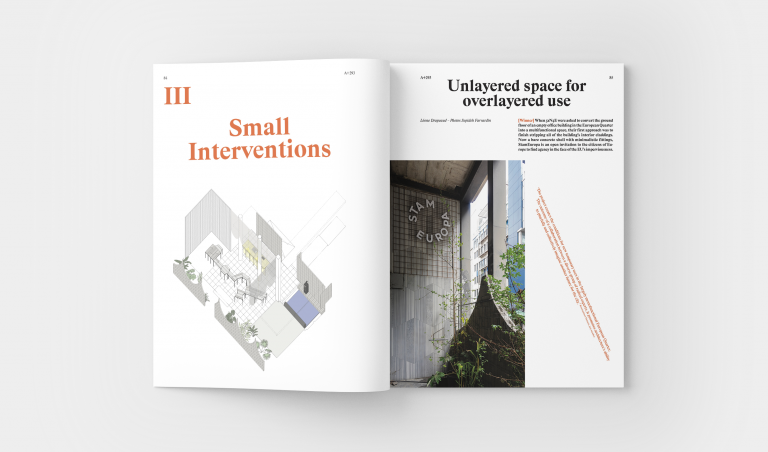 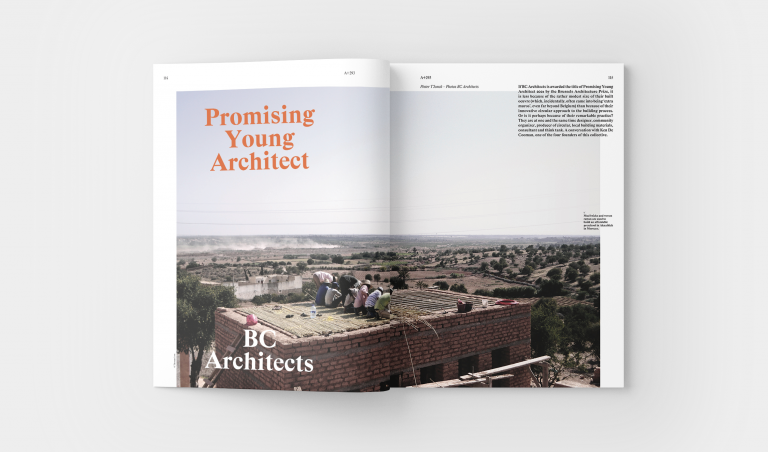 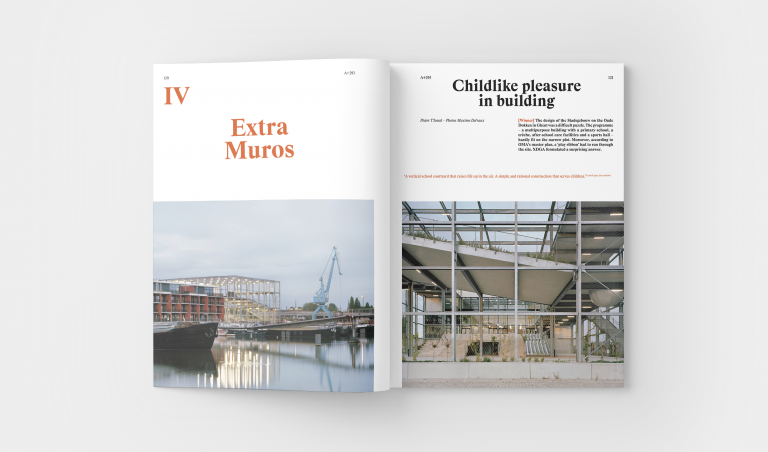 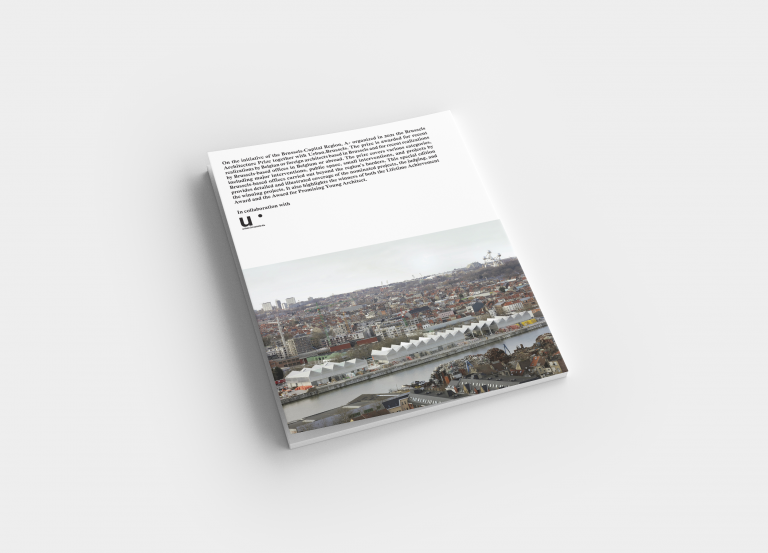