Vote now for your favorite project among the nominees, all categories included! The project with the most votes will win the Public Award. ThePublic Award, the winners of the four categories and the special awards will be revealed on December 13, 2021, during the award ceremony, organized at the Centre for Fine Arts in Brussels. 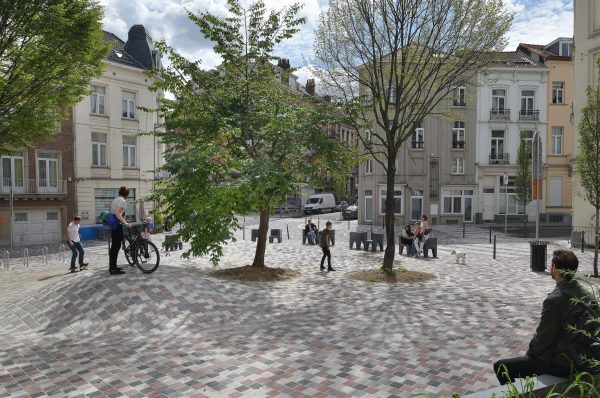 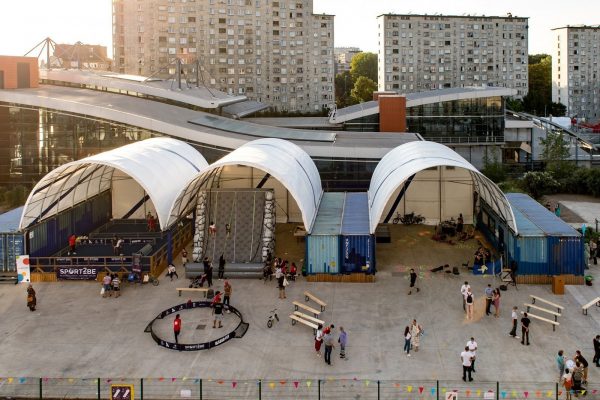 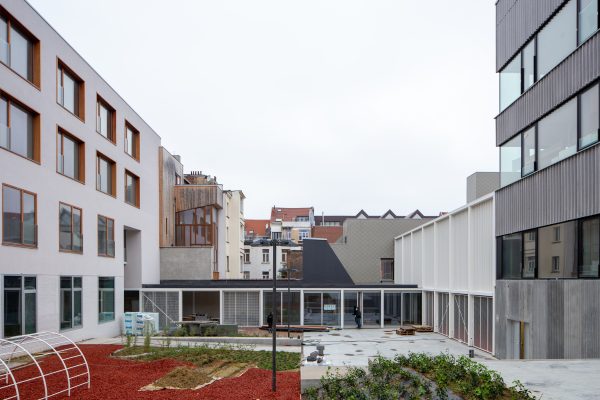 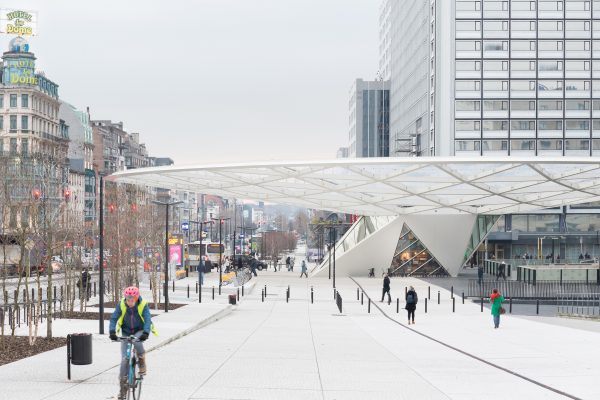 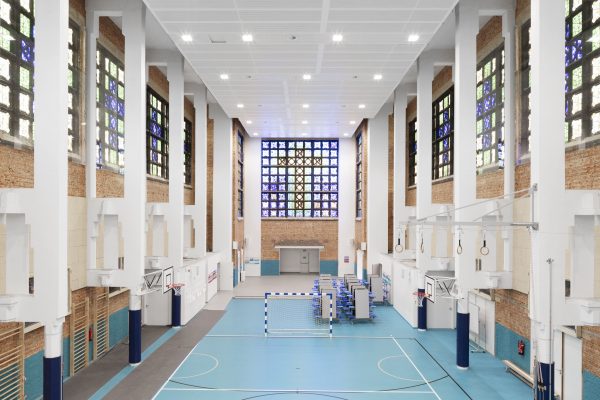 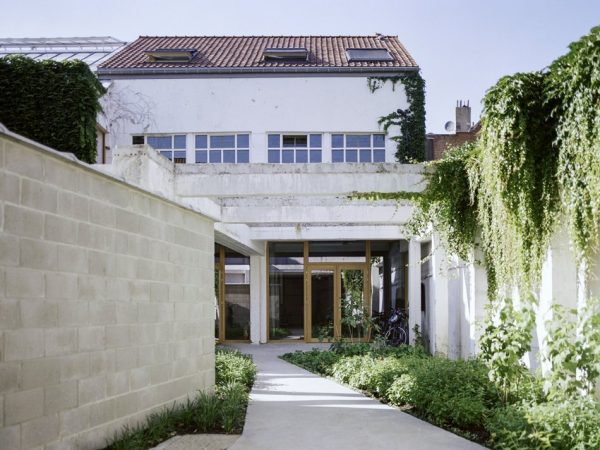 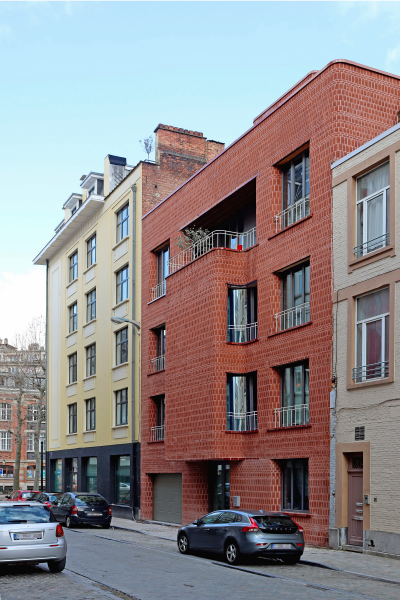 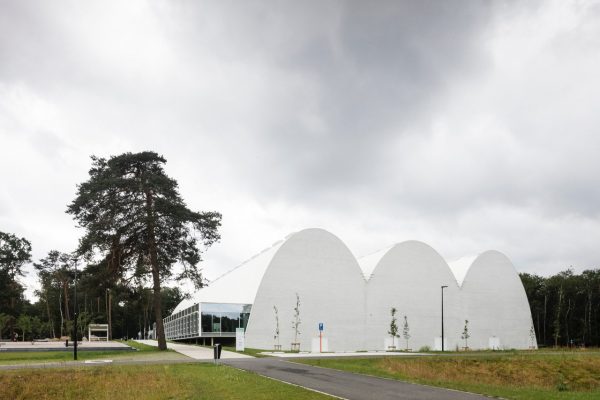 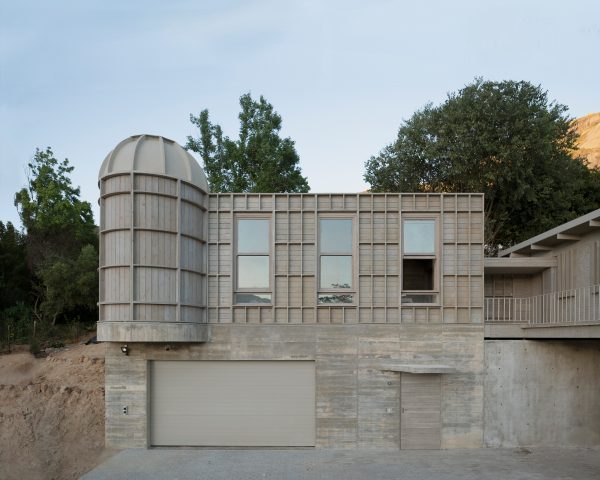 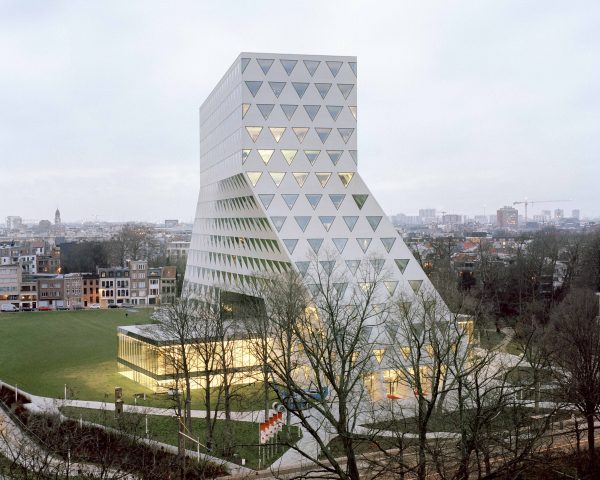 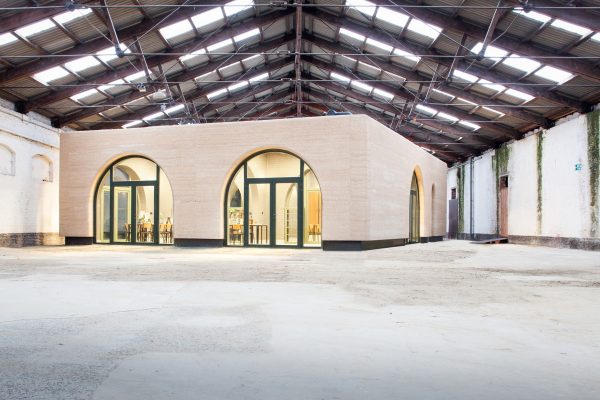 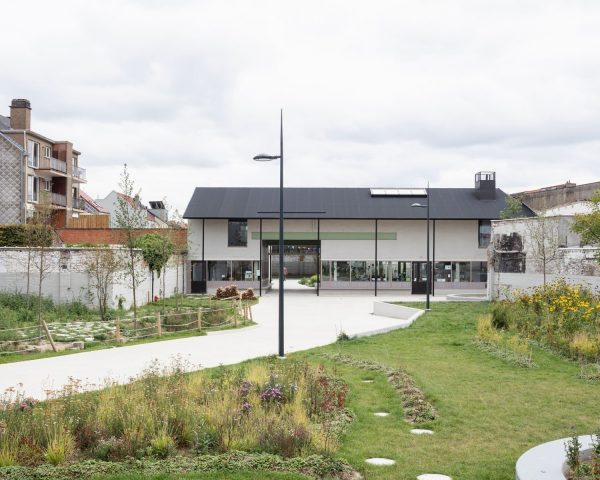