The Brussels Architecture Prize is an initiative of the Brussels-Capital Region that is implemented by Urban in co-production with A+ Architecture in Belgium.

The Brussels-Capital Region is implementing an ambitious urban development policy under the authority of Secretary of State Pascal Smet. The regional service Urban.brussels converts this policy into concrete actions and can count on the expertise of its collaborators.

Urban.brussels plays a central role in making citizens aware of the fact that we are building the city of tomorrow today.

A+ Architecture in Belgium

By means of a magazine, a digital platform, as well as the organization of international lectures, A+ is the benchmark in architecture in Belgium.

By cataloguing, stimulating reflection and encouraging promotion, A+ Architecture in Belgium aims to showcase and stimulate architects, administrators, manufacturers and clients in order to contribute to the construction of a qualitative built environment, while at the same time building bridges between the regions, the communities and the international sphere. 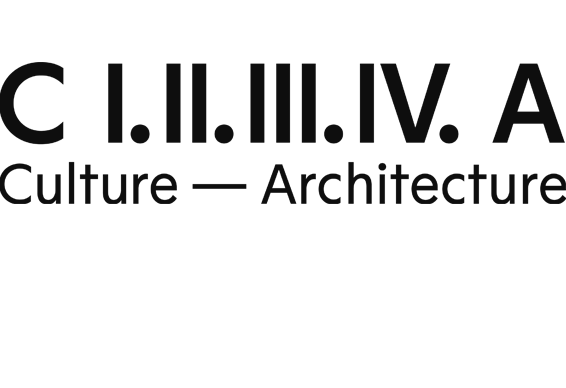